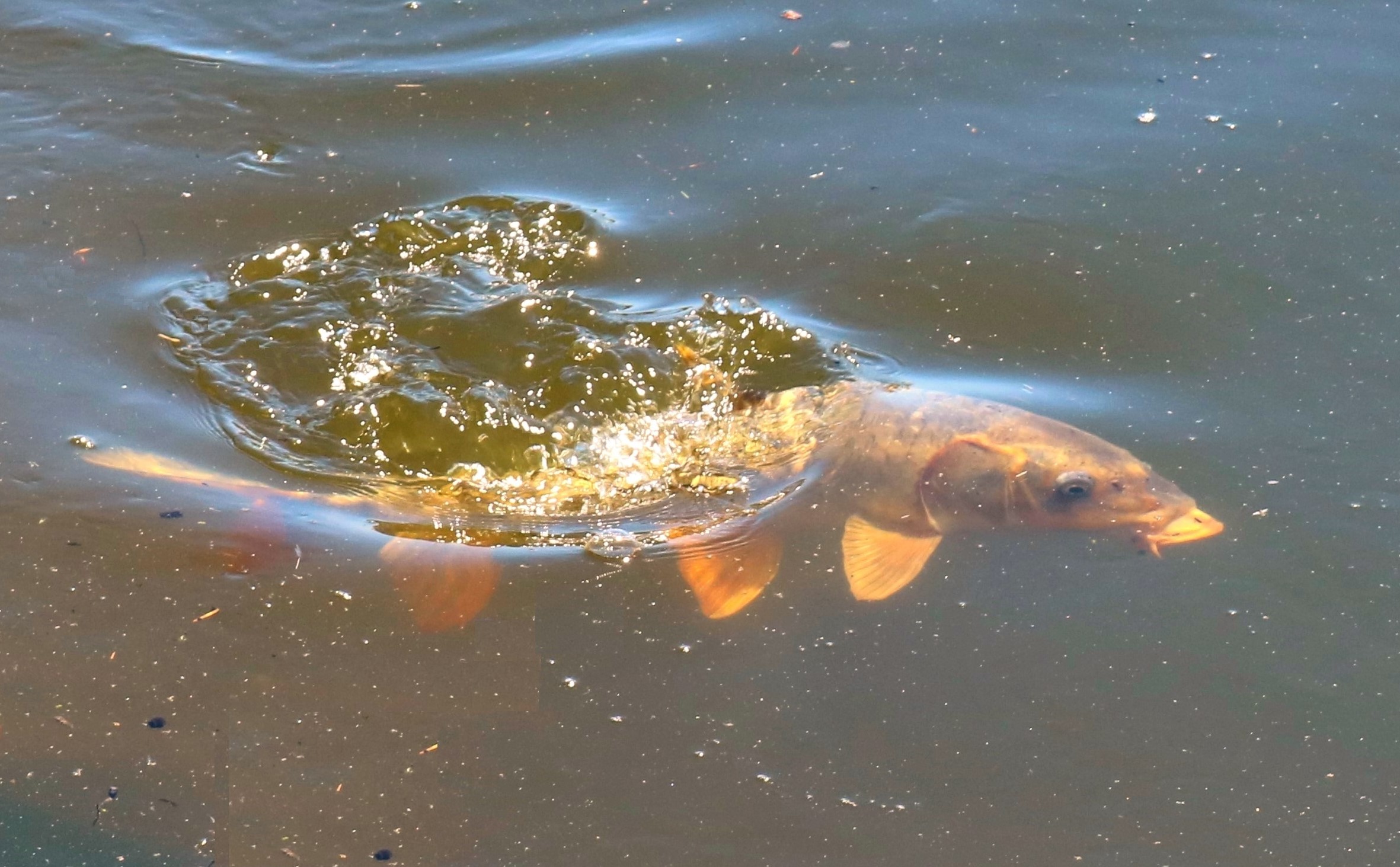 Australia’s Carp population breathed a collective sigh of relief when the National Carp Control Plan (NCCP) was publicly released on 3 November 2022, as it appears the release of the Cyprinid herpesvirus 3 (CyHV3 or the carp virus) is uncertain, or years away at best.

The NCCP has been six years in the making, although the CSIRO has been investigating the potential of CyHV3 to control Australia’s Carp population many years earlier. While the CSIRO’s earlier work identified the potential of CyHV3 to reduce or eradicate Australia’s carp population, the NCCP quantifies the extent to which this might happen, identifies what risks need to be addressed, and applies this knowledge to develop a strategy to deploy the virus and manage the risks involved.

The delivery of the NCCP is only the first stage of the process to consider the feasibility of any future release of the virus as a biocontrol agent for carp. The NCCP recommended further research and planning be carried out to address some of the uncertainties still remaining under the Plan. Commonwealth, State and Territory governments then need to decide on whether to proceed with the NCCP.

The decision on whether to release the carp virus in Australia will be one of the biggest things to happen to our environment in many generations. The recreational fishing community will be impacted by whatever decision is made and, anglers need to understand what is in the plan and the opportunities and risks it presents. 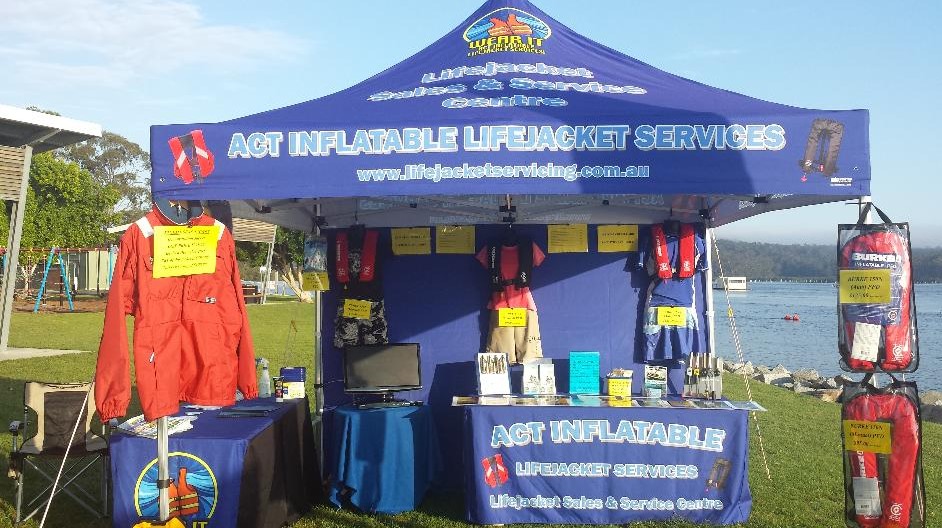 **Attention all Fishos that have Inflatable Life Jackets**

Alan Hocking from ACT Inflatable Life Jacket Servicing is back in town for the next couple of months (he no longer lives in Canberra) so if you require your inflatable lifejackets serviced get in early.

If you are like me and my jackets are not due to Jan/Feb get them done now why Allan is local. You do not want to spoil you Christmas/New Year holiday with a fine because you forgot to get your jackets serviced.

For more information head over to Alans website
http://lifejacketservicing.com.au/ 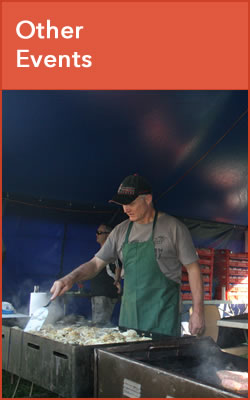