The CFC Submission to the Animal Welfare Reform Discussion Paper
Back

The CFC Submission to the Animal Welfare Reform Discussion Paper 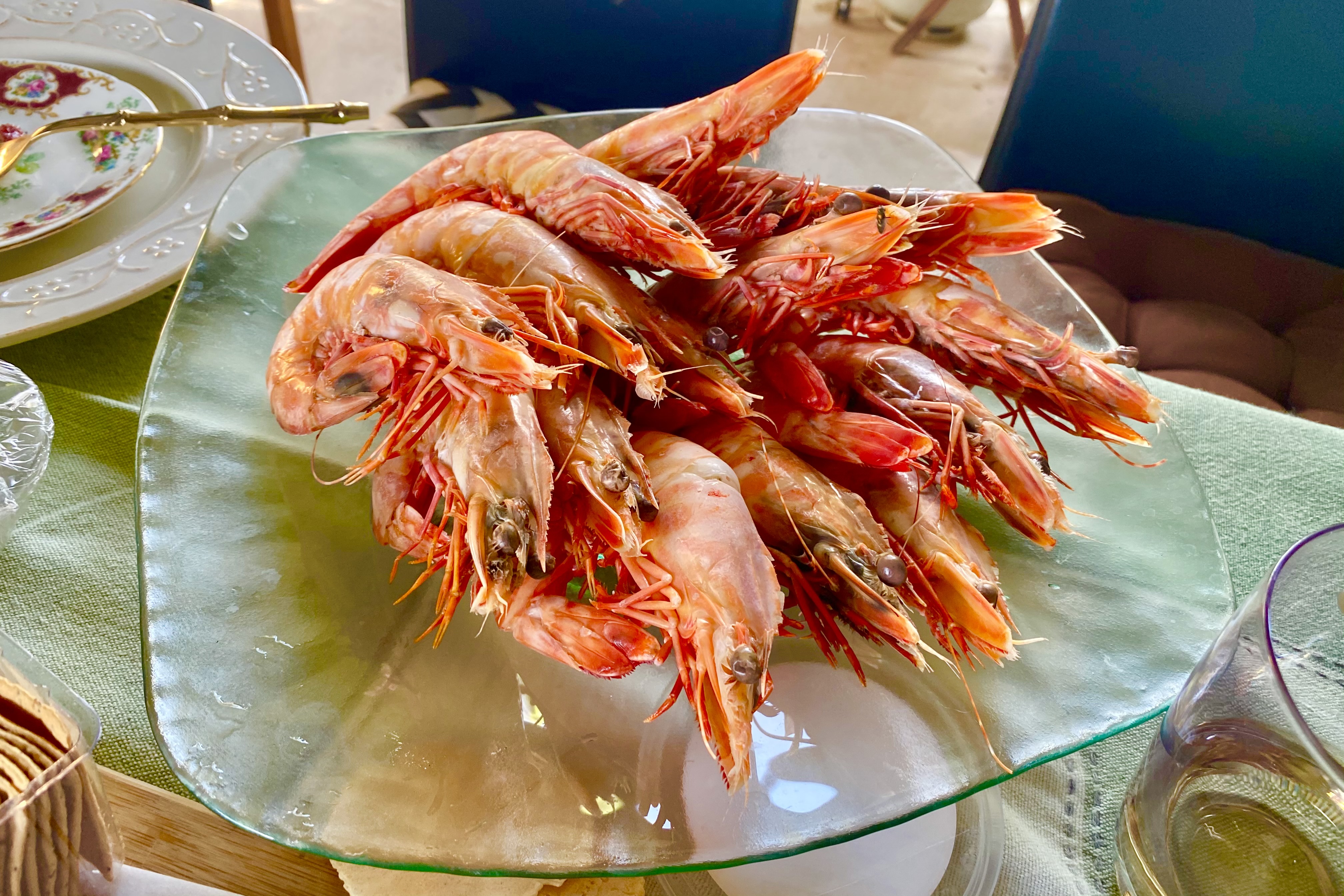 The Animal Welfare Reform – Discussion Paper is now open for public consultation. Apparently, there has been community consultation to come up with this discussion paper but this is news to me. If you read the start of the discussion paper, you can see that only a narrow group of stakeholders were consulted. Although this paper has the potential to impact recreational fishing, no one in the recreational fishing sector was consulted in the drafting of this Discussion Paper.

The paper proposes replacing existing animal welfare laws under the Prevention of Cruelty to Animals Act 1979, Animal Research Act 1985 and Exhibited Animals Protection Act 1986 with one new piece of legislation.

Proposal 3 in the Discussion Paper seeks to expand the definition of animals for the purposes of the new Act to include crustaceans and cephalopods (Octopuses, squids). The proposal is only supposed to cover this for preparation of food or offering of consumption and not include fishing. To ensure that the lawful activity of fishing is not unintentionally affected by this change, the NSW Government will also introduce a provision will also be introduced that clarifies that using a live fish, cephalopod or decapod crustacean as bait is not an offence (see Proposal 8).

Accordingly, I urge all members read the Discussion Paper and lodge your comments to This email address is being protected from spambots. You need JavaScript enabled to view it. or complete the online survey. Submissions are due by 17 September 2021.

The Recreational Fishing Alliance of New South Wales, with whom our Club is affiliated, will also lodge a submission on behalf of recreational anglers, raising the following points:

The Canberra Fisherman's Club has lodged its own submission that largely mirrors the RFA's submission which you can access here.

The NSW Government will use your comments and feedback on this Discussion Paper to refine the proposals and inform the drafting of the new animal welfare legislation. There will be further rounds of consultation as the NSW Government develops the regulations and standards to support the implementation of the new Act.