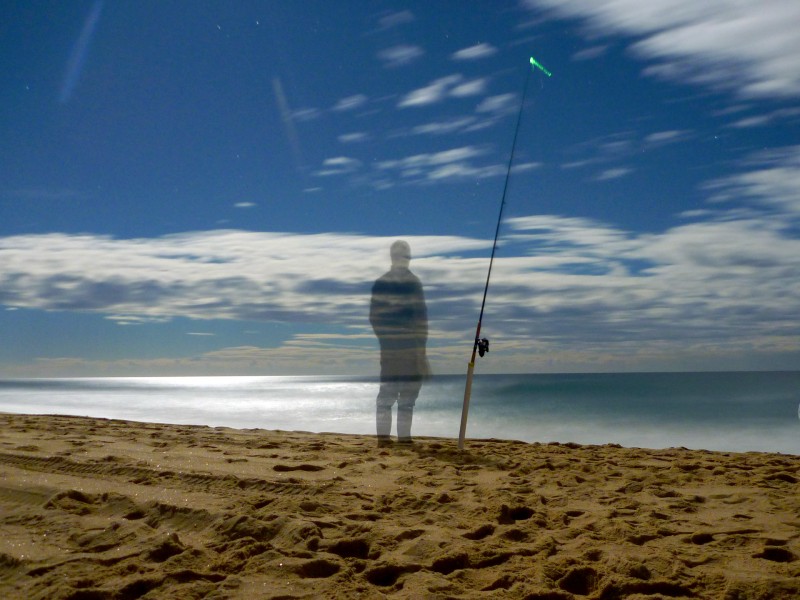 Firstly, congratulations to all the award winners who attended the 2013-14 CFC Presentation Night. A great night was had by all, although it was a little disappointing that a large number of the winners were unable to attend. Well done to Glen Malam for taking out the top honours of Club Champion for 2013-14. More on that in Anthony’s report later on.

Also it was great to once again be able to present a cheque to Melissa Gardiner, CEO of The Cancer Support Group ACT Eden Monaro's Own for $4,500.00, proceeds from the Canberra Carp-Out 2014.

Read the September 2014 edition of the Canberra Fisherman's Club Newsletter